Look on the Bright Side 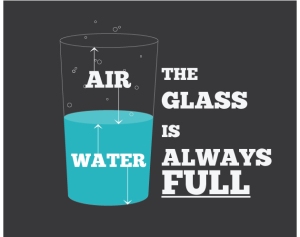 Why not try a little optimism?

I’ve seen quite a few posts recently about the hardships faced by writers and whilst I firmly agree that being realistic in your expectations is paramount and that true success in the industry is rare, I think it’s also important not to get too weighed down by the negatives. Many of the world’s most well-known, loved and respected works of fiction were either rejected or were produced by writers who overcame extremely dire odds to reach such heights. For example:

There are many more examples where these came from and while I would reiterate the importance of living in the real world and working hard, so long as you continue to write out of passion, it can’t hurt to dream. You never know, one day those dreams just may come true.

28 comments on “Look on the Bright Side”